Written by Dan Booth on 26th November 2014. Posted in Gaming

Remember a time, not too long ago, when games were released and didn’t need to much, if any, change made to the after release? Pepperidge Farm remembers! But in all honesty, I don’t either to be honest. 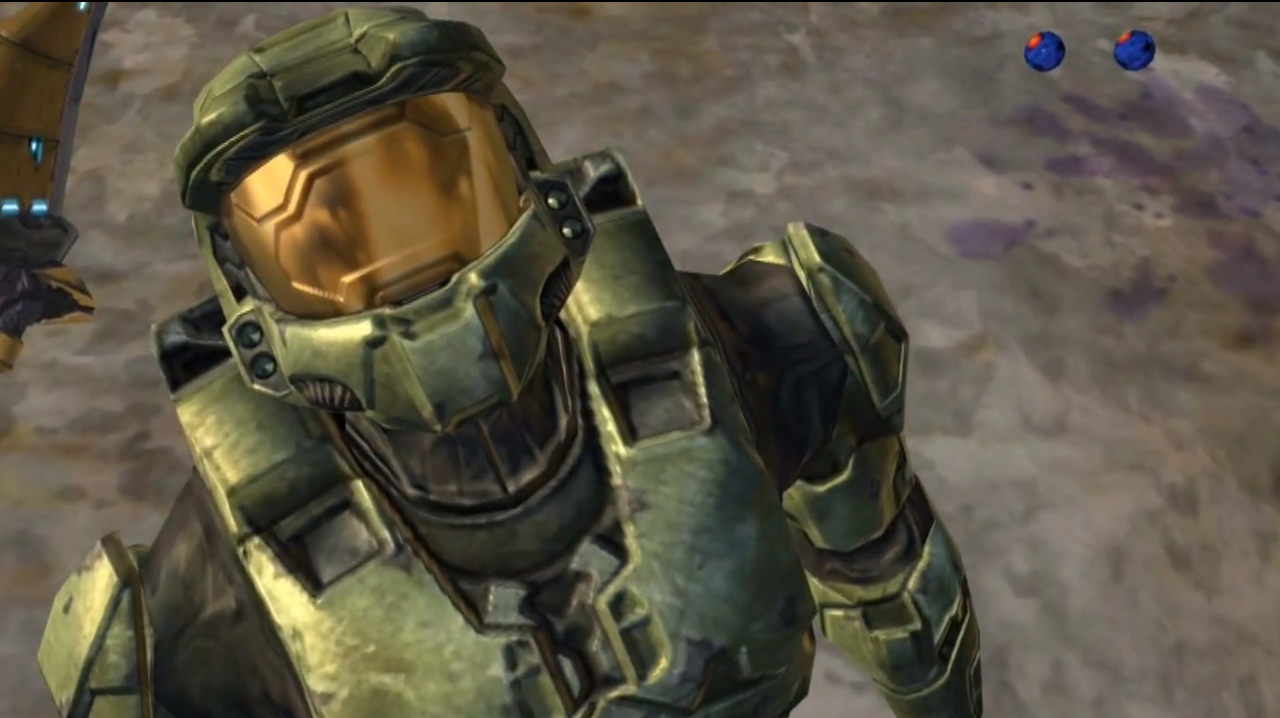 Recent games seem to be made quite poorly, with glitches being a common factor. Most recently I have had severe issues with Halo: Master Chief Edition, problems that include, games not loading, games crashing, being unable to join a party, being unable to join anything matchmaking based, horrible lag, achievement pop lag… the list goes on and on, and this is only on one game!

Destiny suffered similar issues with connectivity, but no where near as bad, the game itself wasn’t flawed, always needing to be connected was a flawed idea though. You would never get this with games from the first Xbox and the PS2 and prior generation of consoles to them, the ability for developers to update games throughout their lifespans has been extremely bad for gamers.

Once upon a time, games were fully tested to almost every extent, glitches were minimal in a time when technology was pre historic compared to today. Game testers these days are the people who buy the games, it seems silly that we buy a game for $50/£40 that will be broken when they are first released and can take a few weeks to fix.

Fix our games please developers everywhere, do you actually test games any more? probably not, developers certainly do not test their servers to their full extent which is disappointing too. We will happily wait another week for the game to be released in a full working condition, its not too much to ask!