“Not actual game-play footage” or “not in game graphics”, two things that are shown consistently in gaming ads. There are more gaming ads now then ever before, are the surges of ads worth it?

I get the idea of advertisements, if you think that adverts don’t affect you then I have some news for you, you most certainly do! You will always be affected by ads just by seeing a logo or an annoying jingle and if you ever talk about an advert for being annoying then the advert has done its job well.

When games are advertised on TV I find it very frustrating that they will use footage that is “not actual gameplay footage”. Or even more annoyingly “not in game footage” I get that games need to be pushed to the more casual gamer, but the casual gamer won’t know what type of game is being advertised, most of the time the casual gamer doesn’t know about many games that are not long term well known games (Mario Kart, GTA Etc.). I understand advertisement of larger games that have been long standing. When a new game comes out of the GTA series some casual gamers may have been reminded about it via adverts, which is probably why GTA V sold so well. People remember classic names of games, this is the same story with Mario Kart. Mario Kart 8 has been released and many of my family and friends who don’t follow the gaming industry like I do get nostalgic about previous Mario Kart games and feel that they would like a Wii U and Mario Kart 8. Games like Watch dogs got advertised too much, I felt that this caused it to get over hyped and I worry about this becoming the norm and too many games punching below their hype. 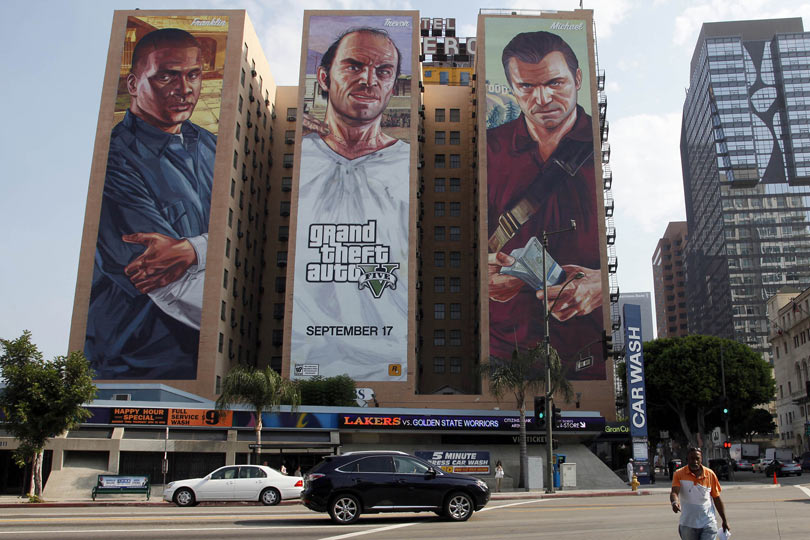 If game developers and publishers want to advertise their game then I suggest that using in game graphics at least would be good, it would give the casual gamer an idea of what’s being bought. Trailers can only work for games that are well known, Halo has successfully done this for games after Halo 3.