Written by Dan Booth on 3rd September 2014. Posted in Gaming

I hope you have been saving your money over the summer, its coming to the time when video games are released thick and fast! Gaming season is upon us as publishers release their games as we come ever closer to Christmas.

Its an exciting time for gamers, September, October and November are always a crazy time when you will struggle to keep up with whats getting released and what’s getting delayed. This Autumn/Fall seems even more special as its the first time the “next gen” consoles will get a large influx of new games, it may even be time for you to buy a new console if you were looking to get one.

Minecraft and Destiny are coming within a week of this post. Destiny could be the game of the year quite easily, it has the hype and the backing, I have no problem thinking that Bungie will create another epic game with their first game since Halo Reach. Speaking of Halo, the Master Chief Collection will come out in November and will surely be one of the most bought games this gaming season.

Are you looking to get a racing game instead? Not a problem, project cars will be right up your street, or depending on which console you own you could get Forza Horizon 2 or Driveclub. Racing games have been left out a bit with the next gen consoles so far, a nice little influx of games will be welcomed by hardcore racers. 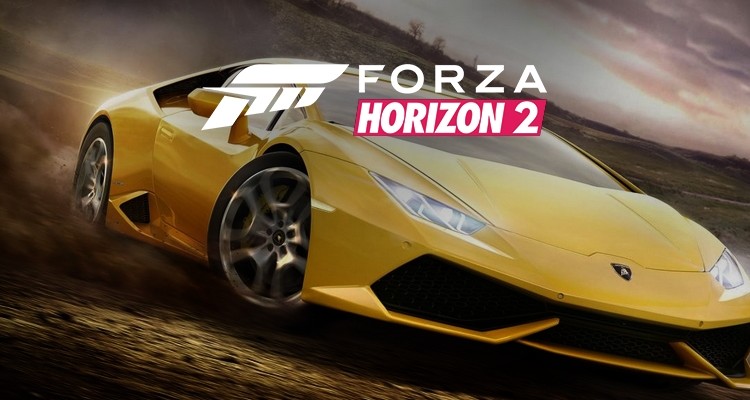 How about some other remade games, GTA V and Sleeping Dogs are coming to the new consoles, and COD Advanced Warfare will be… COD.

Sports games will be coming out, Fifa comes out in September and if EA Sports have worked on the game like they have done with Madden then it will actually be worth buying.

How can I forget one of the most anticipated games too, Sunset Overdrive, what can I say about this game except for… I… Can’t…WAIT! Crazy games should be embraced, make more of them!

Indie games can’t be missed either, there will be plenty but I am certainly looking forward to Costume Quest 2, the first one was a really fun little game and I look forward to playing the next installment.

With so many new games coming out and a couple of remakes coming to next gen, the time to upgrade is now. You will definitely find a game you will love and if not, stop gaming. I hope you have the funds to buy everything you want.

For a full list of games coming out soon check out http://uk.ign.com/games/upcoming?time=3m