Repost from my Blogspot 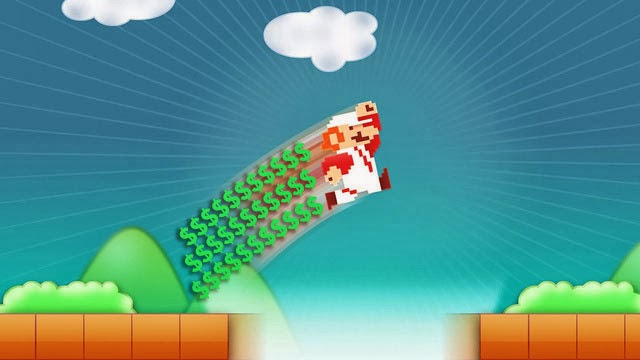 Seth Fischer, a hedge fund investor in Nintendo wrote to the president of Nintendo: “Just think of paying 99 cents just to get Mario to jump a little higher.”  He also wants to push Nintendo into the Mobile realms of gaming, not for the gamers though, for the profits he will see afterward! 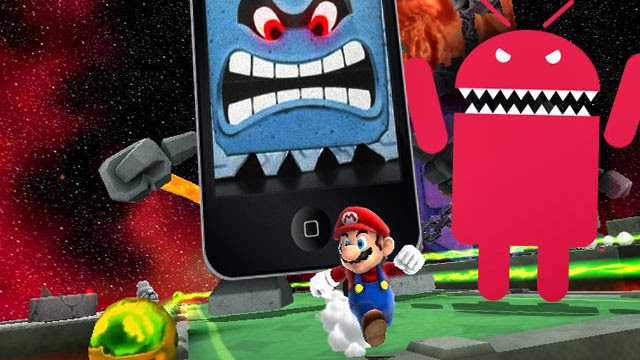 If you read a previous a previous blog of mine you will know about my displeasure toward microtransactions. I feel like if, and its a big if, Nintendo follow through with this the gaming world would turn away from Nintendo, which seems rather sad. This may seem small to the casual gamer, however, this would open the flood gates to Nintendo charging you in other games, want to pay £1 in a Pokemon game to capture your favourite pokemon?….. Exactly!

Happily Nintendo have previously said they aren’t keen on the venturing into the mobile industry and they aren’t looking toward free to play games either. I hope Nintendo will stay strong against their investors on this one, I feel like these investors have been playing candy crush too much and think that its the perfect game blueprint. Nintendo know better than this… I think!