Written by Dan Booth on 6th August 2014. Posted in Gaming

Plenty of games are being re-mastered for next gen gaming, it brings in a whole new argument of is it really worth buying these games when they get updated? 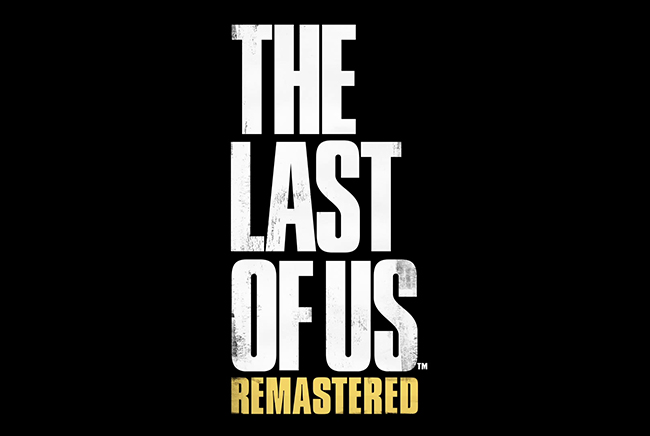 A game that is in the spotlight right now is “The Last of Us” which after just 1 year of original release on the PS3, was re-mastered for the PS4. Its not like the PS3 version looked bad, and it didn’t have major issues with loading, the remastering just seems a little money grabby. On the positive, “The Last of Us” is one of the best games ever made, making it available for the PS4 (which has no backwards compatibility) has kept the game relevant as it really only had 4 months of time on the PS3.

GTA V is getting re-mastered for next gen as well, although the reason this is happening could just be that Rockstar has decided to make the Xbox 360 and PS3 version as good a they could, then work on it for the PC and in turn upgrade the game for Xbox One and PS4, this seems logical to me! Re-mastering GTA V is very much needed, they did a great job of pushing the limit of the Xbox 360 and PS3, but the loading times were terrible! Hopefully this will be fixed for next gen! They will add more traffic as well with next gen, which is needed as it can be a bit sparse! With GTA V, I hope they keep on track with developing the game now, we’re still waiting for hiests!

Halo is getting a more cost effective re-mastering, with Halo 1,2,3 and 4 coming to Xbox one and as a big Halo fan, I love this! The plan for Halo is to put a graphics layer over the top of the game and leaving the gameplay as it was. Very needed for Halo 2! They are also including a multiplayer with the game, it should include the best of all the Halo maps, which will be great as I felt that Halo maps lost a spark after Halo 3.

I personally have loved N64 games being re-mastered as well, the likes of Perfect Dark, Duke Nukem and Banjo Kazooie were some of my childhood favourites, definitely worth spending money in my opinion! Classic games don’t need a major amount of graphical updates, generally they have taken away blurs, taken away blocky pixels and kept the game how it was!

It should be noted that not all re-mastered games are good. I was highly dissapointed to find that Colin Mcrae Rally was re-mastered and it turned out to be a mobile game port! They game looked pretty poor, not the HD it claimed, the handling was terrible, there was no damage and you couldn’t tinker with car set up! Basically the developers successfully ruined a game, they would have done a better job just re-releasing the game, instead they chose ruining it!

So the criteria for re-mastering a game, is the game loved and highly rated? Is it old? Can it be improved? If all these can be ticked then its probably worth doing! I personally can’t wait for some re-mastered games!