Taking it back to the Old School SSX Style 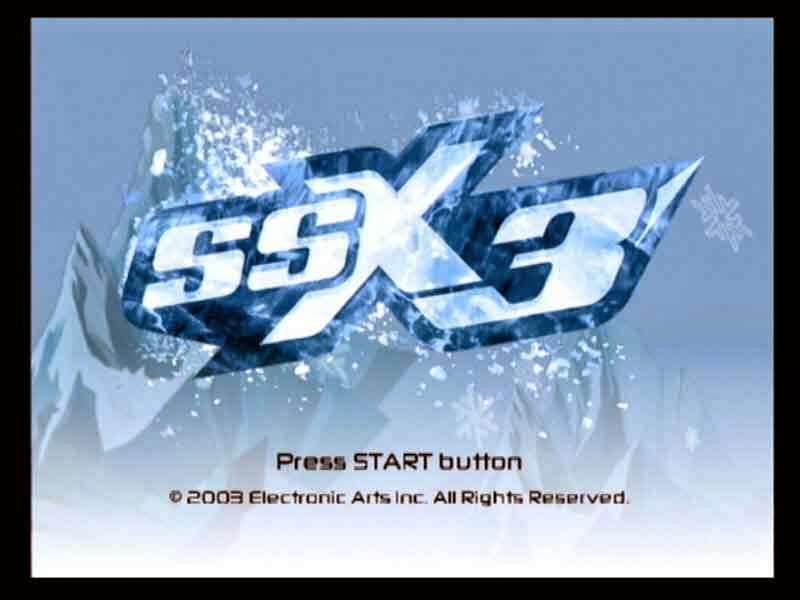 I dusted off a classic game a couple of days ago after getting nostalgic about it. Talking to Alice and Robyn about their SSX experiences and I was surprised by the knowledge they had of the series! Ok so the main topic was around SSX Tricky, but that game isn’t backwards compatible for an xbox 360 🙁 SSX 3 was still right up there with Tricky so I thought I’d play it! 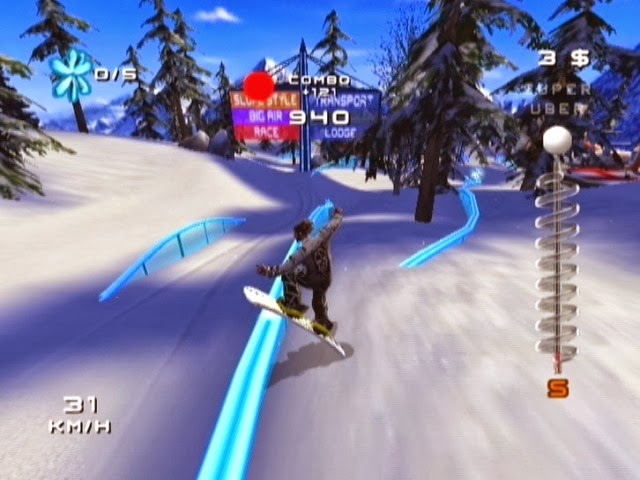 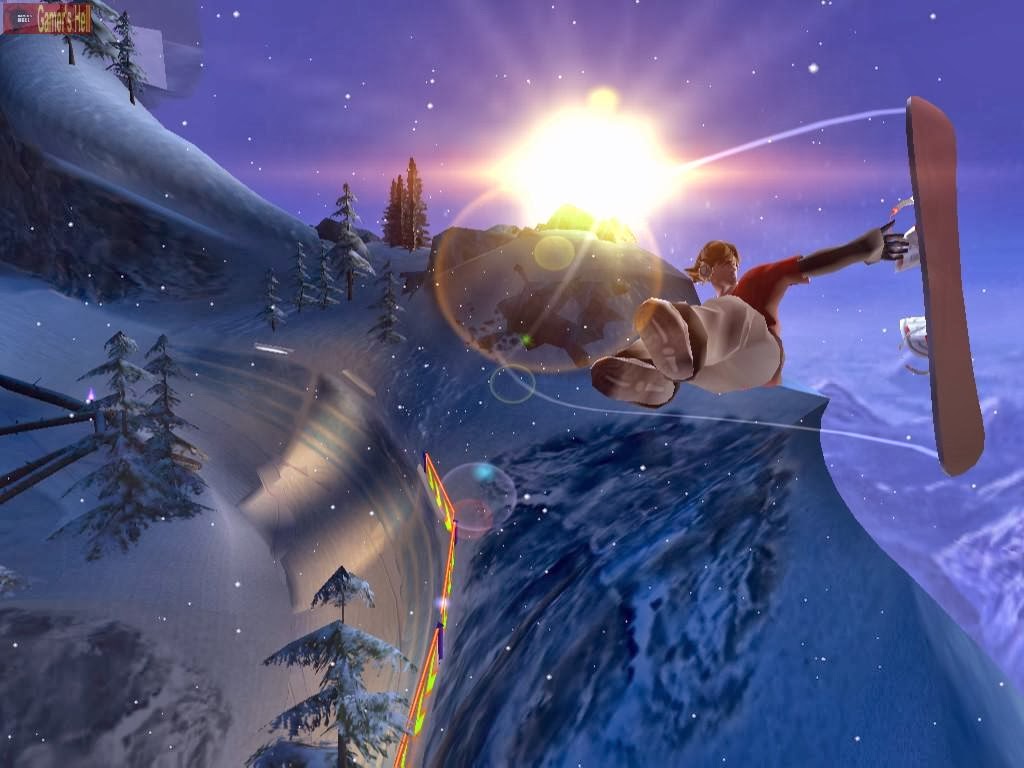 First things first, it doesn’t look as bad as I was expecting. Considering I was playing this on a 37  inch screen it didn’t seem stretched, it was slightly blurry, but only in that 11 year old game type of way!
Now for anyone who has never played an SSX game, firstly, Shame on you, secondly, its a highly unrealistic snowboarding game where you get a ridiculous amount of air, flip and spin an unbelievable amount of times, whilst taking the board away from your feet and doing some funky skateboard-esc tricks. Its a very unique game, where Amped and Shaun White games went down a slightly more realistic road (they are still a touch mad but they are games!) SSX went to the Xtreme! 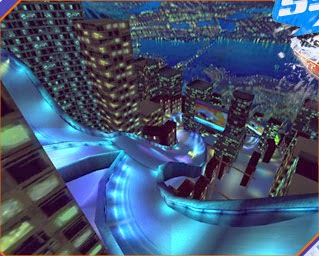 To be fair, SSX took the right route on this, its unique and I love playing the game because its mad! The tracks also make it crazy! Racing through a city of tight turns, then jumping over a 50ft building is awesome! Learning the best routes and finding the secret routes gives the games replay value! If you haven’t played an SSX before I highly recommend buying SSX3 or SSX Tricky (if you have a ps2). These games are amazing, the A.I. can challenge you if you haven’t mastered the game, the tracks give you endless fun, you can challenge yourself to get higher scores, the possibilities are endless.
The reason I’m not recomending the most recent SSX is not because its not good, it just lacks the crazy tracks from the previous games!
Go and get an SSX game and get playing, hopefully I should have a Lets play with Alice soon too!