Written by Dan Booth on 21st March 2016. Posted in Paintball

The M500 paintball format was met with a complete divide between people. Some completely against it and some impartial and willing to give it a try. I was in the impartial vote, I always felt that paintball got ruined by the richer teams shooting much more paint than other teams and taking out some of the skill of paintball, but at the same time I can see why people are against it as shooting lanes is both fun and a fundamental of paintball!

I got the chance to play M500 this past Sunday at Skirmish Paintball GI Cup Series, a warm up event for CPPS, the largest paintball series in the UK, after a few sessions with a personal trainer in London to get my stamina up. The event was at Skirmish Paintball near Nottingham and the venue was absolute incredible, the pits had wood chipping on the floor so you don’t have to deal with mud and stone, the field was well set out and was accurate to the Millennium series layout which was great! Air refills were to 3000 psi which is all that is needed when you wont shoot more than 500 balls maximum. The format was M500 standard 5 man, we played each team at once and there was a handicap system based on CPPS divisions (higher division teams get less points to start and lower newer teams got more), you would be awarded 2 points for a win and 1 point for a draw. 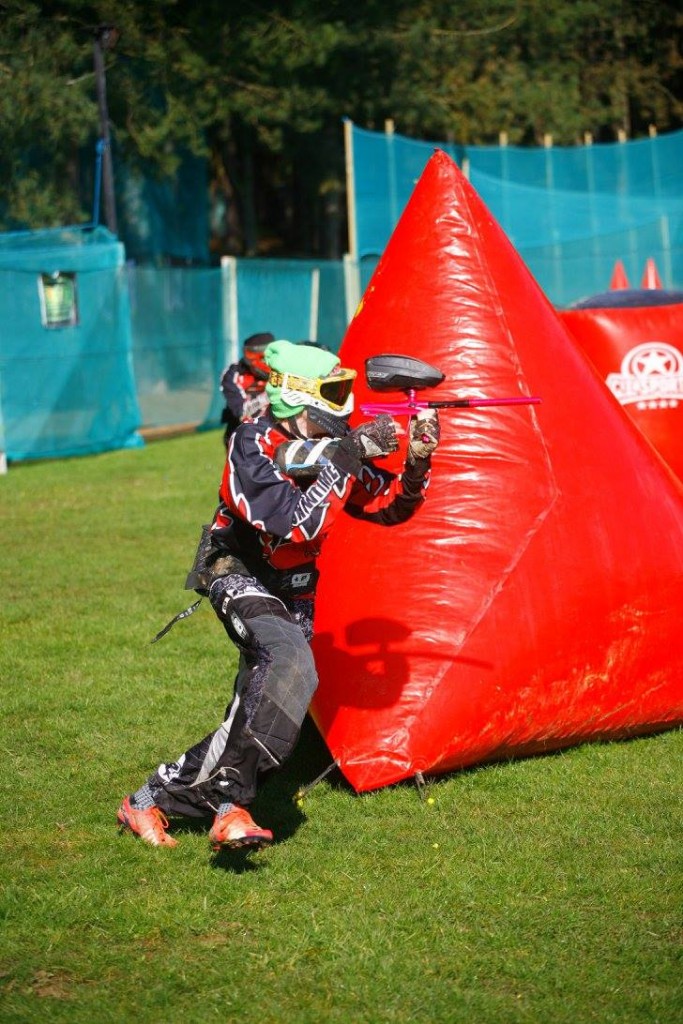 That’s the simple part of the day, so how did the games go? Well most games were finished in less than a minute and I don’t think any games went on longer than 2 and a half minutes. Movement was key and getting out 5 alive seemed to be a must, the difference I felt whilst playing is the lack of constant pressure of a lane or 2 flying past my bunker making movement more difficult, people have to think about when and where they shoot which made the day very intriguing, big moves where generally rewarded but teams that sat back and let others move could make that style of play work too. Something I was a bit unsure with was the new “win” bunker that has taken the place of the M or A depending on which league you are playing in. It is definitely an improvement over the old Millennium M though! It does give a lot more central action, some teams opting to send not 1 but 2 people straight up the middle on the break so its definitely easier to get to but I am yet to notice a great benefit to it yet! Time will tell on this one. 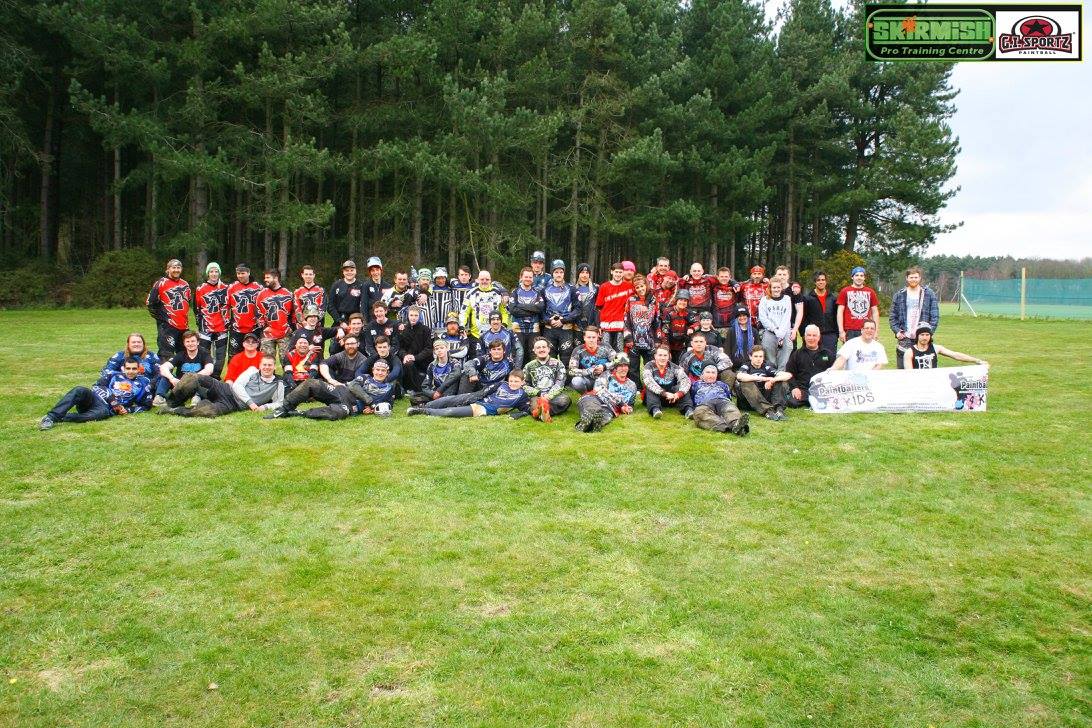 The best part of the day was the bill at the end, we shot less than normal and had just as much fun, if not more! I think this M500 paintball format is here to stay, It creates a much more skillful game than unlimited paint and allows more people to play the great sport that is paintball, make the sport affordable and more will come, the pricetag has always been an issue which pushes new and old players away!