What Happened to Splitscreen Co-op Games

What happened to splitscreen Co-op games? Do you remember the days when all games came with a local co-op mode? Some games even played better when you played with someone else, some of my favourite gaming moments have come from playing split-screen co-op with a friend! 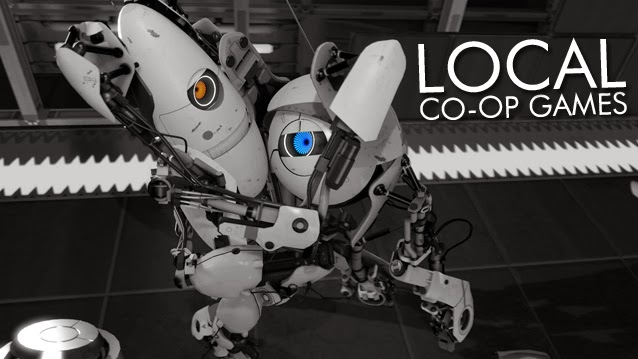 I bought an Xbox One when it was released, I love it like bacon, its great, however! Theres an extreme lack of co-op games and games that are worth playing split-screen at all. The main exclusive co-op game was dead rising 3, which is a fantastic game however its co-op has been plagued by non stop issues with xbox ones party app (which sucks!) 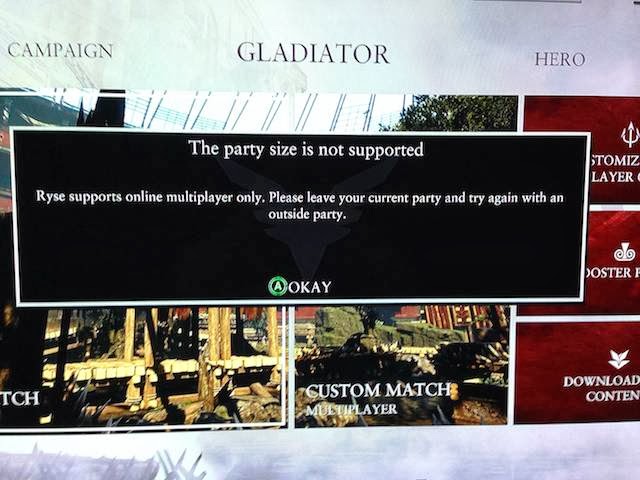 I was never able to play dead rising with my friends because the party chat always caused problems. It frustrated me to the point of selling it, it wasn’t worth keeping after two completions. I also felt like the story was a secondary point, not too much of an issue as the game play was epic
Spartan Ops was the biggest disappointment for co-op, with only 6 levels available to play with your favourite buddy, the co-op was almost a waste of time, finished in around 25 minutes. Not cool Vanguard games!
A game that really should have local multi-player is Peggle 2, 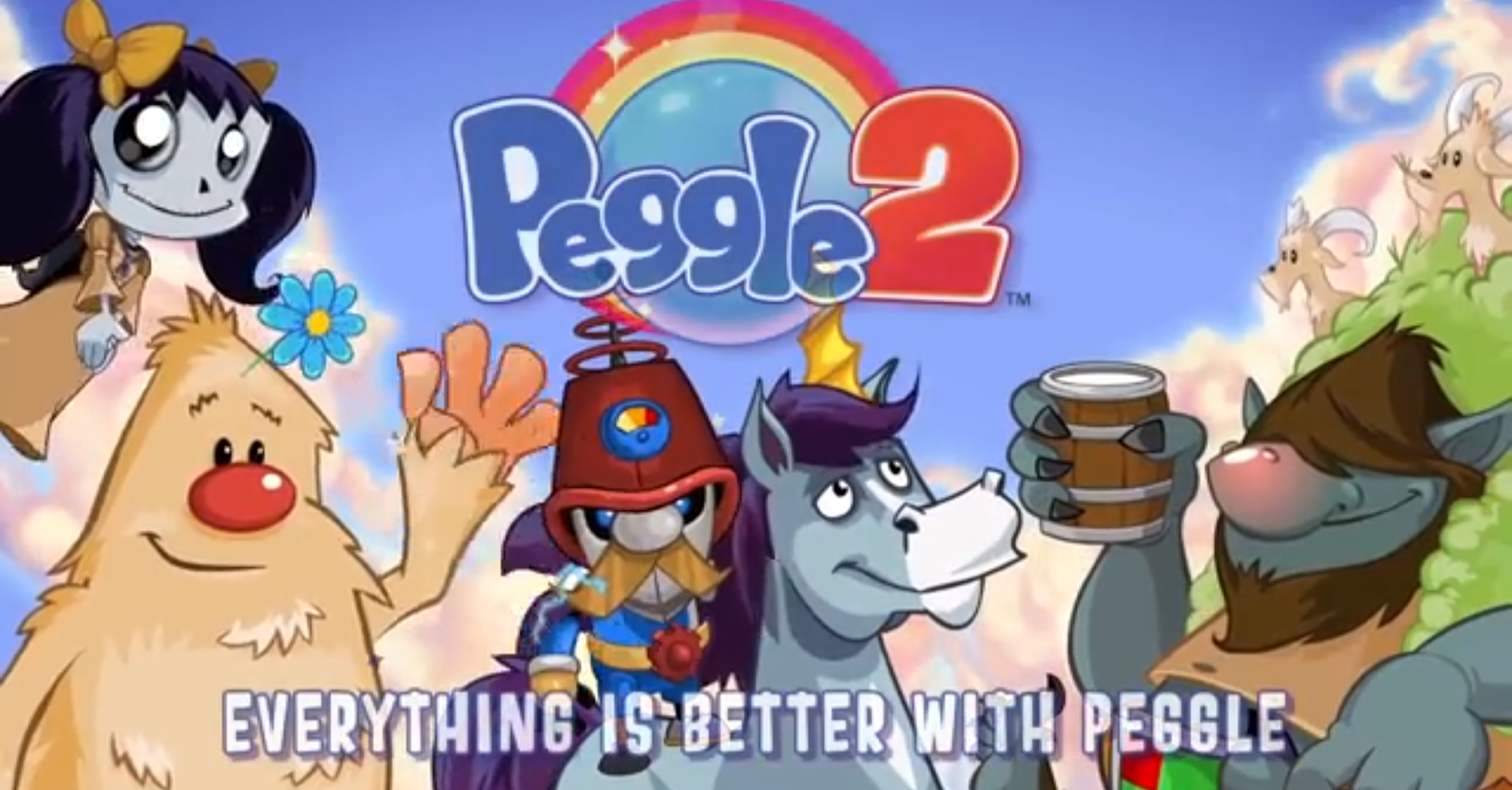 Its game play is addictive, its so easy to play yet so difficult to master. It has an extensive library of levels and an on-line 4-player mode yet there is no way to play 1vs1 on the same Xbox… Why!? Have game developers forgotten their childhood gaming memories? Everyone played local multi-player games because there was no xbox live or PSN. This is the game that should have a local multi-player!

I must confirm though, that I love playing multi-player games online, playing shooter games against people who actually have a brain and will change tactics on the fly are much more fun than A.I. that you can walk up to give it a hug and then kill it.
I want to play games like halo, dead space 3 and gears of war, games that use the 2nd character and link him or her into the story. Gears of war did this perfectly, I felt very emotional at a certain point on the third game. 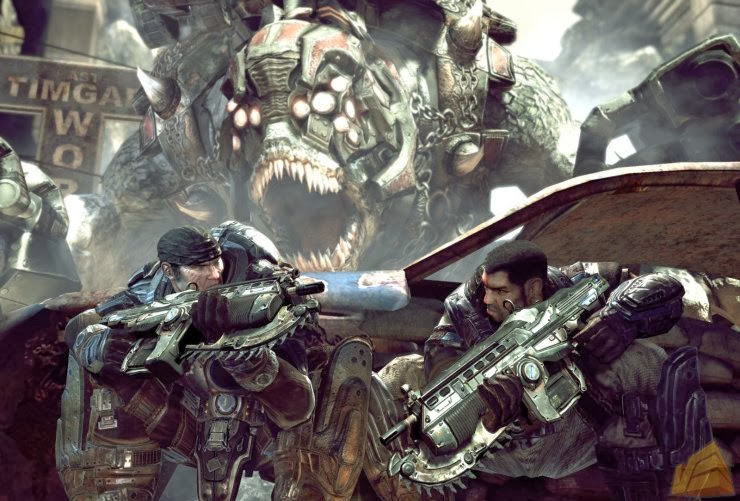 I don’t want developers to throw in split-screen multi-player as an afterthought, they need to start making games with the purpose to play with friends through a story, it makes it more gripping and the game becomes a lot more entertaining. Recently I’ve found myself playing single player modes just to get achievements and thats not how games should make me feel
Online gaming has revolutionised the gaming industry, multi-player is great, however can we have games that are local co-op so we can bring people over to play games like we used to, PLEASE! Its a win win for both sides, your games would be better and we would enjoy them more!