Written by Dan Booth on 31st March 2015. Posted in Gaming

Children and video games, This has been quite a heavy topic the past few days, UK headteachers are now reporting children who play mature rated (15, 18 rated) games to the police. Parents could be found guilty of neglect for something that is, for the majority, a none issue in my eyes. 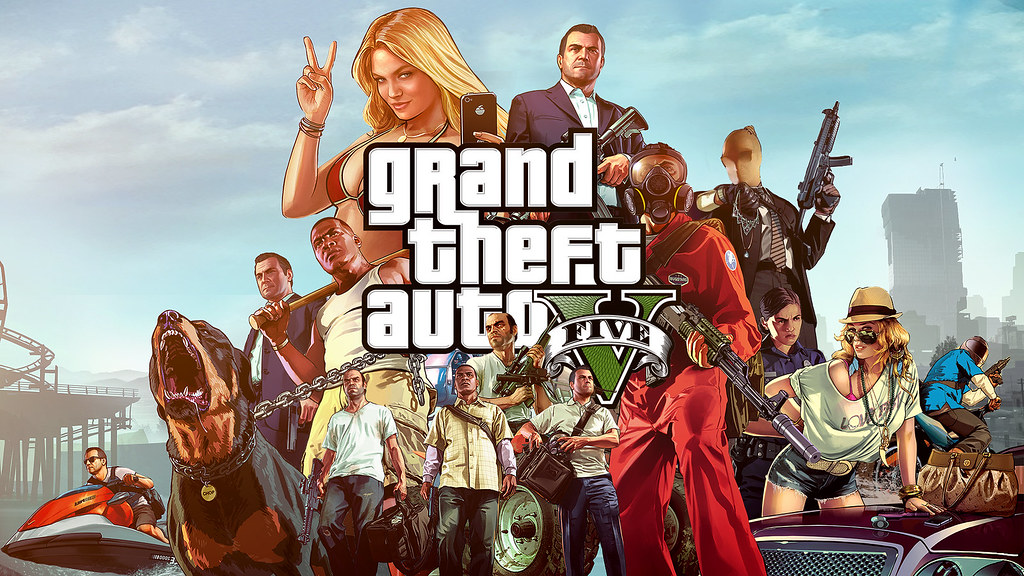 “Several children have reported playing or watching adults play games which are inappropriate for their age and they have described the levels of violence and sexual content they have witnessed: Call Of Duty, Grand Theft Auto, Dogs Of War and other similar games are all inappropriate for children and they should not have access to them.”

“If your child is allowed to have inappropriate access to any game or associated product that is designated 18-plus we are advised to contact the police and children’s social care as it is neglectful.” 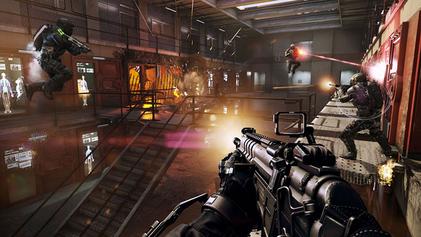 Video games can be violent, GTA V has some very violent missions such as torture. However don’t be mistaken, Rockstar in no way have wanted to promote violence through GTA V. There are very few people in the world who would play through the torture scene of GTA V and think, “that’s what I need to be doing with my life”. Unfortunately for the majority of gamers, these people do exist, however, I’d like to think of them as violent people that happen to play video games. You see, I am a person who has played GTA since I can remember, I even remember playing GTA 1 and 2! (I’m only 22) I am yet to get violent with someone, I have never struck someone or thankfully I have not been struck either, because I knew that video games were fake and real life has consequences, a very simple thing to learn in life that a surprising amount of people do not know.

On the front of sexual content, video games, for the most part carry very little sexual content compared to many other mediums. The Sun sort of got rid of page 3, but not quite. Gossip magazines have sections dedicated to the bedroom seemingly every week. Some TV shows very sexualised content, as do movies, and we all know how easy it is to find the bad things on the internet. Violence is films and TV has been accepted for as long as I can remember, why is no one complaining about violent films?

So why do video games get treated different?

Because the people that don’t play video games assume we get captured in a game so much that we become what the main character is. So playing GTA V means that there are 45 million people who are preparing bank hiests right now! I think the police should be more worried about that than children right now!

Here is a quick fact, I know of at least 50 people who I know played 18/mature rated games as children and I know none of them were violent when growing up.