Written by Dan Booth on 28th March 2016. Posted in Gaming

In the past year I have become a massive fan of PC gaming, not to knock consoles at all, I have played on consoles all my life and I won’t stop playing them but my new PC has taken precedent over my Xbox one for many reasons though and now with a large possibility of new consoles coming out soon and a likelihood of upgradable consoles, the PC becomes more worthwhile. 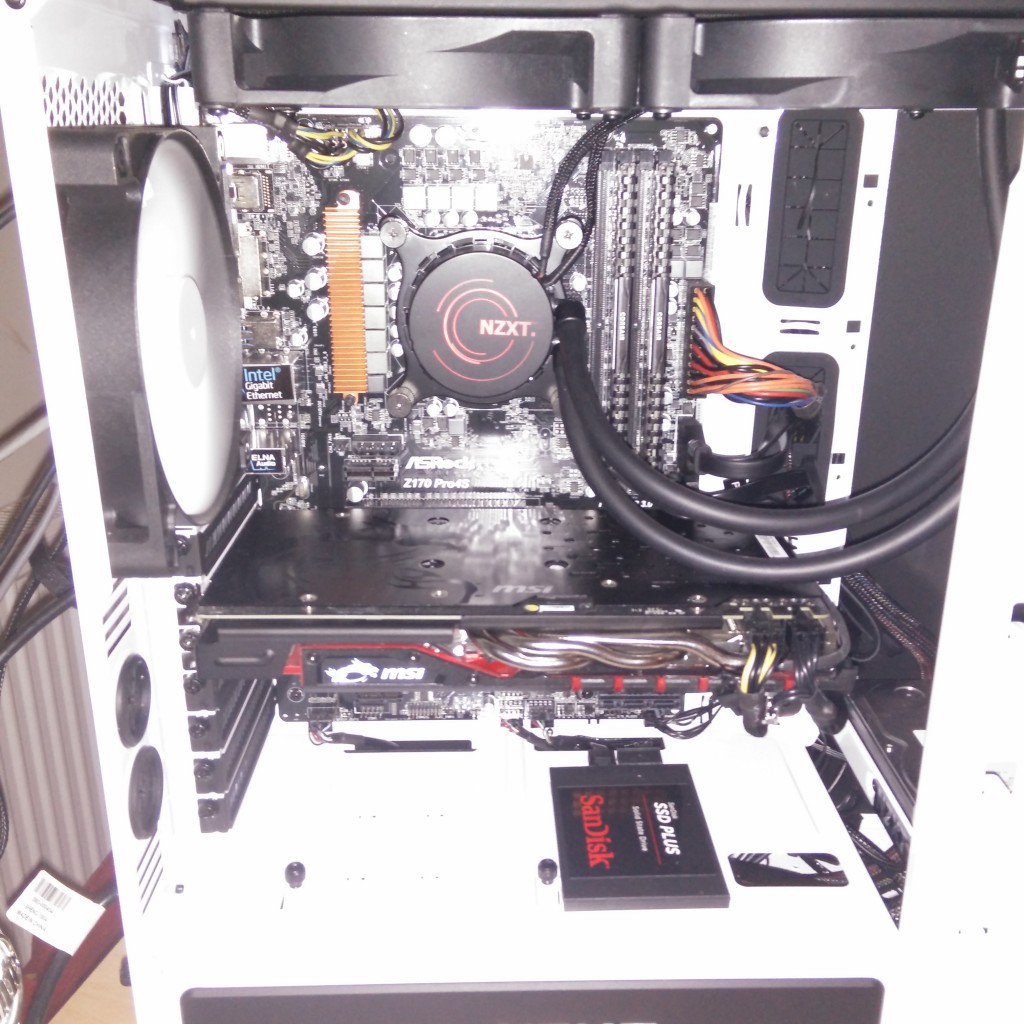 PC’s are avoided by most gamers because they are a little bit more fiddly and there’s so many options for which hardware to choose and then you have to keep everything updated and there’s storage and all sorts to think about! Once you wrap your head around the basics of what you need and the order of compatibility then it becomes simple. Make sure your CPU is compatible with your motherboard, check what RAM you need, most graphics cards are fine as long as they fit. make sure your dimensions are all OK for the case you choose. Once you do these steps use a website like this to get a power supply that can power the system. Building a PC is easier than you would first think too, but if you don’t fancy it then there are plenty of online companies that will build your PC to your specifications and that way you have warranty on the whole thing too! But building a PC is much better, you feel more intimate with your PC as you are the creator and it is unique to you, all consoles are the same, some may be different colours or wrapped but they aren’t too individual. 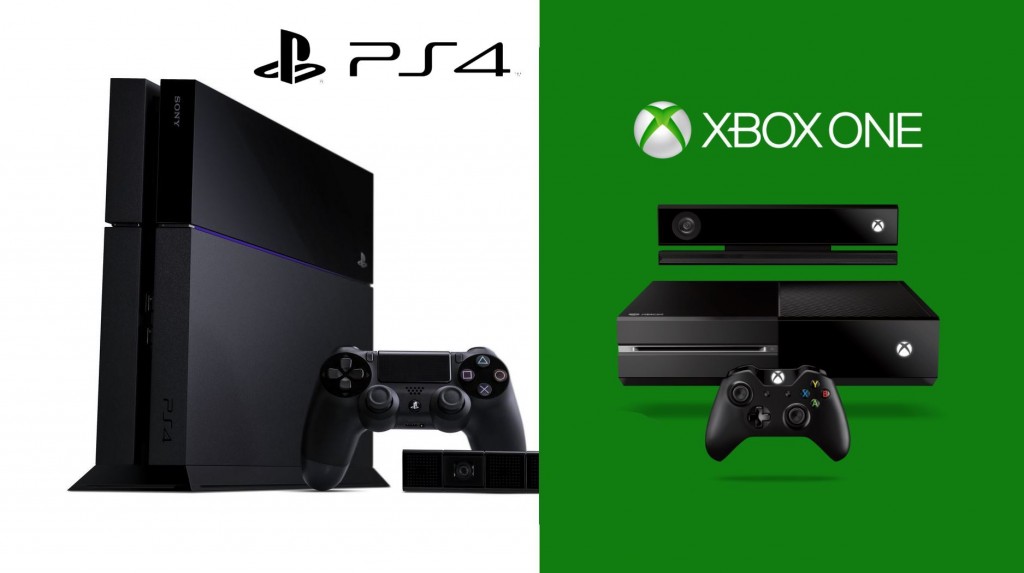 Generally games are cheaper on PC than on console, this has been standard for as long as I can remember and I honestly don’t understand why! All games are generally becoming cheaper anyway and with digital games coming into their own and some CD key sites doing discount rates for all games (consoles too) I can see all games becoming cheaper. Generally PC games aren’t hard copies any more which means that you loose the opportunity to trade in, if that is what you want to do.

PC games look better. This is a fact for any PC with half decent specs, you will run games smoother and nicer and generally have a better experience! Consoles are fine but you are locked into settings that the developer chooses and it often seems to be 30 frames per second, PC will run games at 60 plus as standard! 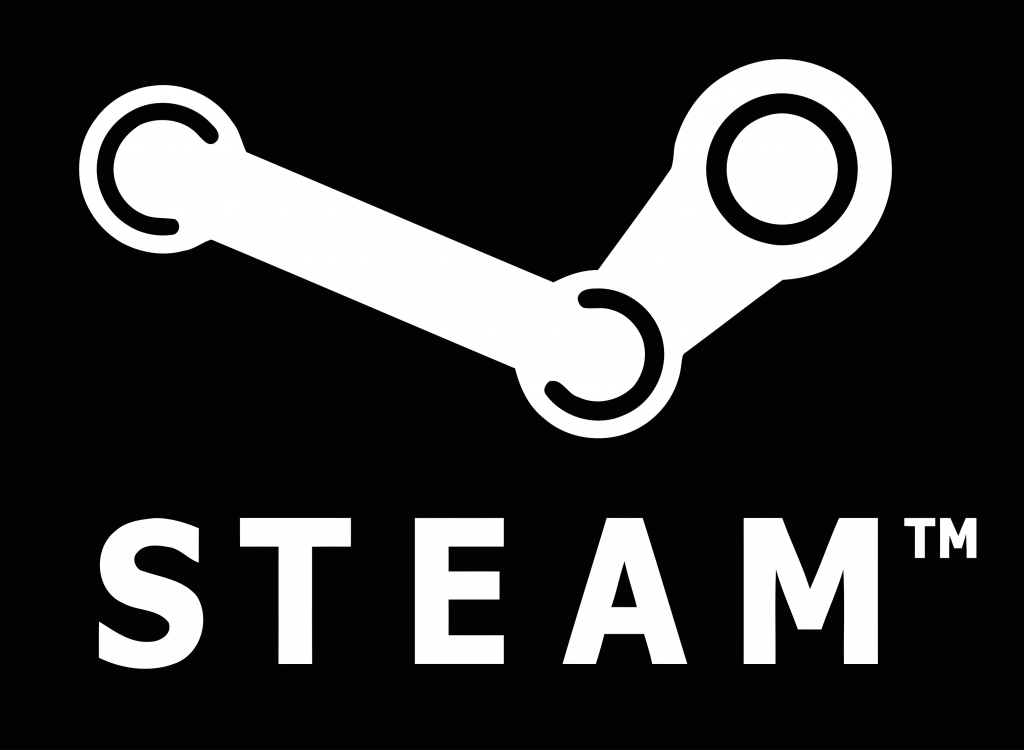 You can upgrade parts of a PC to improve performance and/or stability, a console will rely solely on updates. On the other hand though PC updates can screw your experience up and you have to backtrack an update to get everything working again, this can go both ways.

There are a couple of reasons that I have started to move over to PC gaming rather than console. Console gaming is great to just plug in and play but the PC is better for the ultimate experience.