Remember the time when almost every game had a splitscreen option? Some even had bots to play against so you and a friend could either run over all the bots or get smashed, there wasn’t really an inbetween for difficulties!

Halo has classically been known as a splitscreen game, there has always been at least 2 player splitscreen available on every game and 4 player splitscreen multiplayer. Your friends could even play as a guest online via splitscreen, this was how I got into online gaming with Halo 2. Halo 5: Guardians has been announced as having no splitscreen in any mode at all! This goes against all Halo FPS tradition, but, at least there is an option for online co-op and online multiplayer will as always be included, just don’t expect to bring your guests along like you would normally. 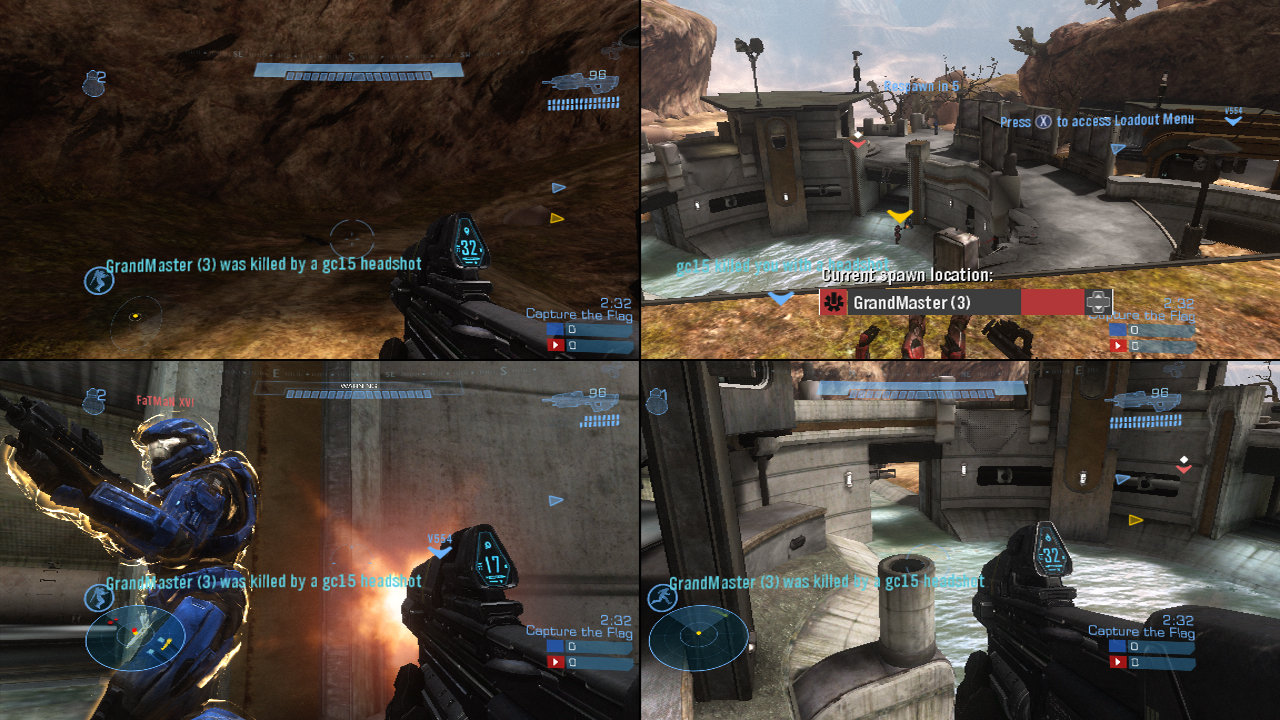 There will still be some games with decent splitscreen co-op, the new Gears of War games show no signs of not having local co-op and there will no doubt be some indie developers who will notice the gap in the market developing for local co-op games. As has been discovered many times before, the indie developers know how to make great games as they are normally avid gamers themselves. I have faith in the community. I don’t place faith in the world of graphics over gameplay any more though. I’d rather a game be amazing to play rather than amazing to look at, sacrificing splitscreen is not the way forward in gaming.