Written by Dan Booth on 1st January 2015. Posted in Gaming

These are the top 5 games of 2014 that I enjoyed the most, remastered games are not considered on this list which means that GTA V and Halo Master Chief Collection do not make this list (Halo is too broken to be there anyway)

NUMBER 5: TALES FROM THE BORDERLANDS

Telltale games have done it again, turning one of the more fun and vibrant games into an interactive story. It plays a little differently as you play 2 characters instead of one. Humour is the order of the day for this game, plenty of classic Borderlands comedy is used,  Telltale game have hit a great niche with its games.

Its worms, its old but new and will never get old, little new features make worms a game that is playable all the time.

Destiny was probably the most anticipated game of the year and the gameplay lived up to the hype unfortunately the story did not. Destiny will fill your time very well but the grind will wear thin after a while.

Far Cry 4 is an excellent game, its gives the player choice of how to play the game, you can take the whole map or go through bit by bit with the story, the side missions are fun and the bonus of co-op makes this game a no brainer.

Probably not a game most people would have expected at number one, Fibbage has really captured the hearts of myself, my family and my friends. Fibbage is the best party game you can play, all you need is a computer running the game and phones, the rest is down to the players, the more the better 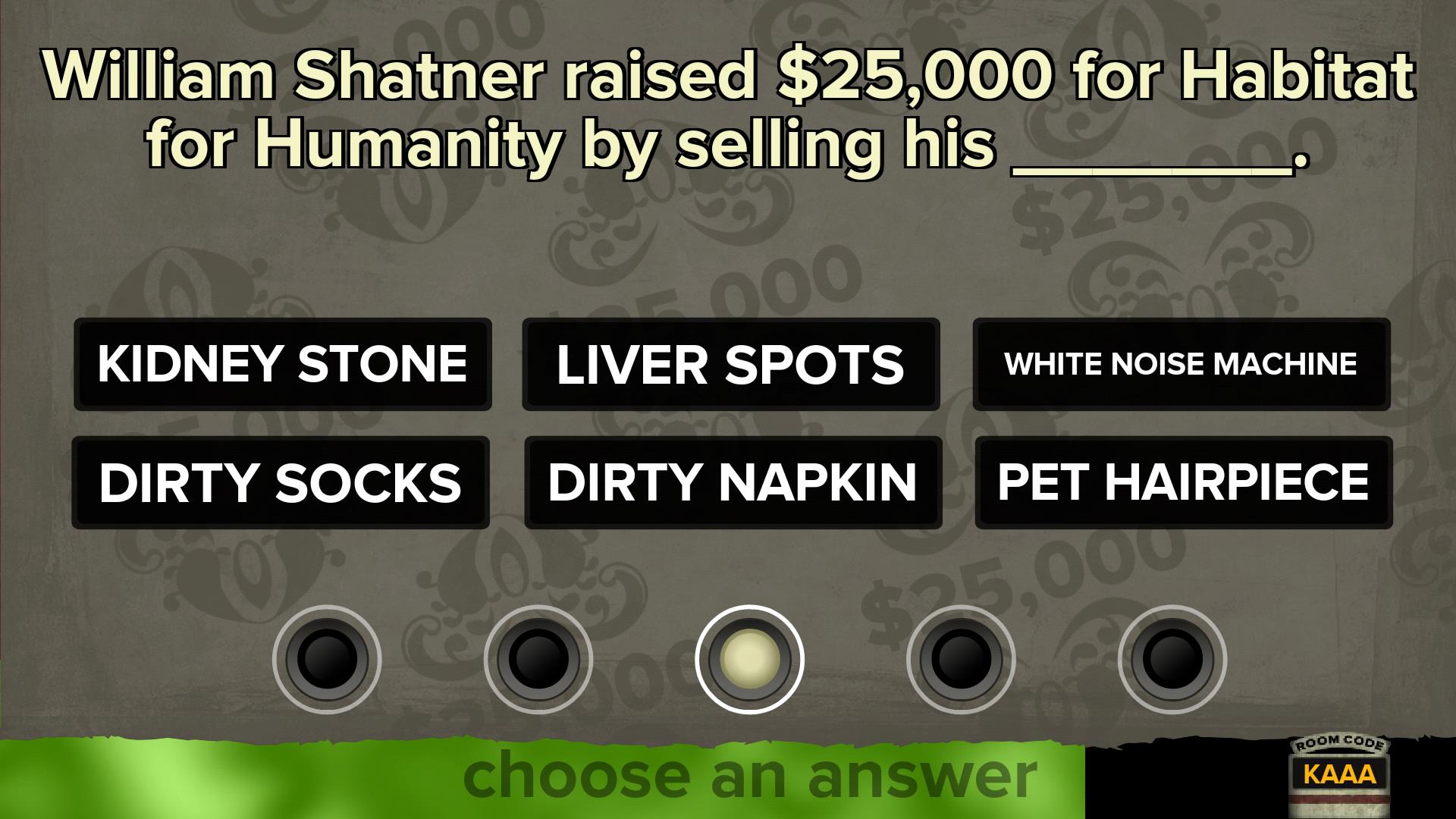 2014 hasn’t been fantastic for new games, I think 2015 will do better, 2014 will go down as the year of the remastered games, apparently there can be too many!